Many real estate sponsors face the question of how to fund their real estate project through syndication or a joint venture and are unsure of the difference.  This post aims at distilling the answer to that question in a simple formula.

In 1946, the United States Supreme Court developed the definition of an investment contract in a case called SEC v. W.J. Howey Co., 328 U.S. 293 (1946).  In that case, the Court determined that an investment contract was, for the purposes of the Securities Act, a “contract, transaction or scheme whereby a person invests his money in a common enterprise and is led to expect profits solely from the efforts of the promoter or a third party, it being immaterial whether the shares in the enterprise are evidenced by formal certificates or by nominal interests in the physical assets employed in the enterprise.”  In simple terms, an investment contract occurs when the following four elements are present: (1)investment of money; (2) a common enterprise; (3) an expectation from the investor of a share of the profits; (4) solely from the efforts of the promoter.  If an investment contract exists, then the offering must either be registered with the SEC or fall under an exemption from registration. Thus, all real estate syndications are considered investment contracts and therefore, are required to be either registered with the SEC or fall under an exemption.

A joint venture, however, has the first four elements of an investment contract, but, there are no passive investors and all members of the company play an active role in the management of the entity.  Typically, a joint venture for real estate deals involves two parties, the operating partner and the capital partner.  If more than two partners are in the company, you will have to make sure that the roles and responsibilities of each partner are clearly defined and that each partner has an active role to play.  In 2016, the SEC prevailed in a case where the court found that partners in a particular company were passive, rather than active, and therefore their interest was held to be a security.  Since that particular company did not complete any registration or exemption paperwork, the Court found that they violated the Securities Act of 1933. The Court focused on the “economic realities underlying the transaction and not in the name appended thereto.” Here are factors (among others) that made this investment a security:

Accordingly, it is vitally important that when structuring a real estate transaction, the operating agreement clearly defines whether the investment opportunity is a syndication or a joint venture arrangement and that counsel for the operator construct the operating agreement in a manner that complies with the Securities Act of 1933 or is exempt therefrom. 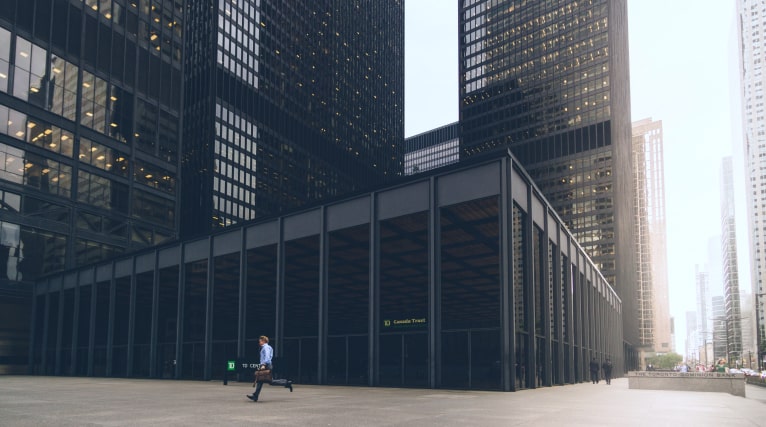